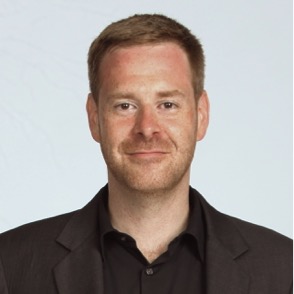 Dr. Hall is an Assistant Professor at University of Macau and Johns Hopkins Bloomberg School of Public Health. He earned his Ph.D. in clinical psychology from Kent State University in 2011. He was trained in field methods in the emerging area of global mental health and also in epidemiology. Dr. Hall’s research has broadly focused on populations of U.S., Africa, and China where there is limited mental health infrastructure to meet their needs. He has trained local women in the provision of mental health services for women who experienced sexual violence in the Democratic Republic of Congo and has also worked in several refugee camps among Somali survivors of war, where he trained local camp leaders to conduct field research and validate a measure to quantify mental health and behavioral health problems. One of his major finding is that he applied a novel approach to establishing that gender differences in PTSD may be at least partially explained based on statistical grounds – that is, women and men differ in how they interpret and respond to the PTSD questionnaire, but may not actually vary on the actual construct.

He has contributed in the social determinants of physical and mental health among vulnerable and at risk populations globally. He is especially interested in resiliency and how social support and other resources can serve as protective mechanisms after exposure to adversity. Major strengths of Dr. Hall’s work are its international nature and potential for applicability.

Dr. Hall’s record of scholarship is outstanding. At this early stage of his career, he has already published about 40 peer-reviewed journal articles,- many in leading academic journals like Social Science and Medicine, and The American Journal of Public Health, and an additional 12 book chapters and other published work. He serves on the editorial board for several journals, including the Journal of Anxiety Disorders. Given his work in the area of migration health studies, he has been a special issue Guest Editor on Global Mental Health and Migration for the European Journal of Psychotraumatology. This honor is regarded as one usually reserved for mid-career level scientists, but Dr. Hall has distinguished himself as a leader, even at the early career stage.

In summary, Dr. Hall receives this Young Investigator Award due to his exceptional accomplishments as an independent investigator, scholar, and educator in applied psychology.