Home > Who We Are > IUPSYS History 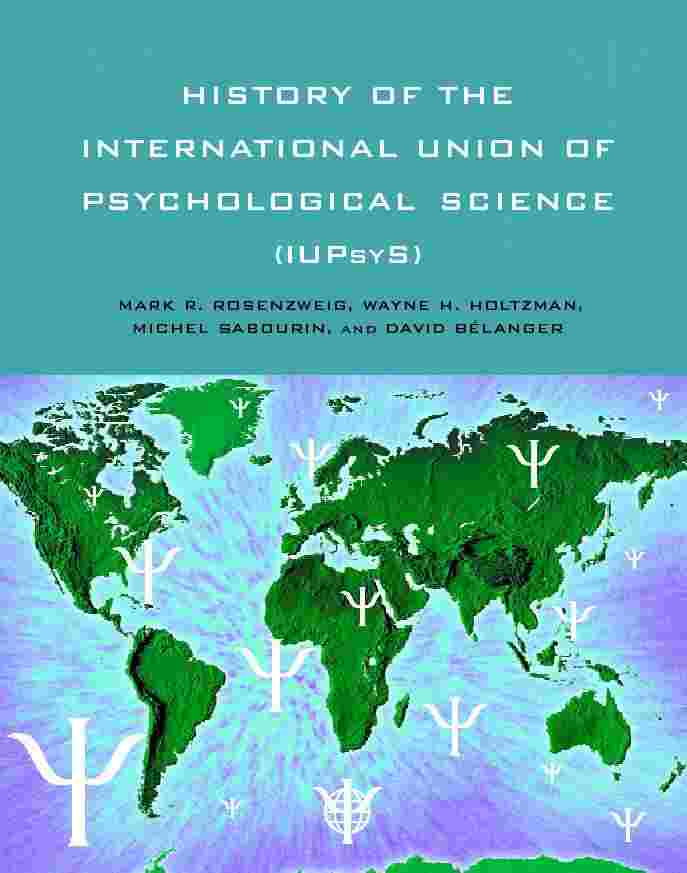 Eleven charter member organizations founded IUPsyS on July 17, 1951 at the Stockholm International congress committee . Nine other National Members joined later that year. The subsequent steady growth in membership testifies to the success of the Union. As of 2012, there are 82 National Members. Their number will continue to grow; as applications are in various stages of preparation from candidate organizations in Africa, Asia, Eastern Europe, and South America.