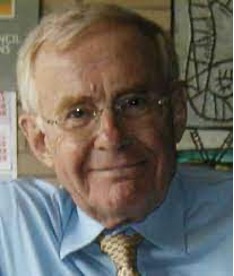 IUPsyS – Psychology’s Global Voice – is honoured to count Professor Kurt Pawlik amongst its distinguished leaders, having served IUPsyS in many capacities, including as President (1992-1996) and Secretary-General (1984-1992). His long service in the IUPsyS Executive Committee began at the critical 22 July 1976 Paris Assembly, which protested “solemnly against any use of scientific data or of professional methods of psychology that impair” the “the inviolable rights of human beings, regardless of race, religion or ideology, these rights being guaranteed by the Charter of the United Nations,” protesting “any collaboration by psychologists – whether actively or passively, directly or indirectly – with the above-mentioned abuses, and it urges its members to oppose any abuses of this sort”.